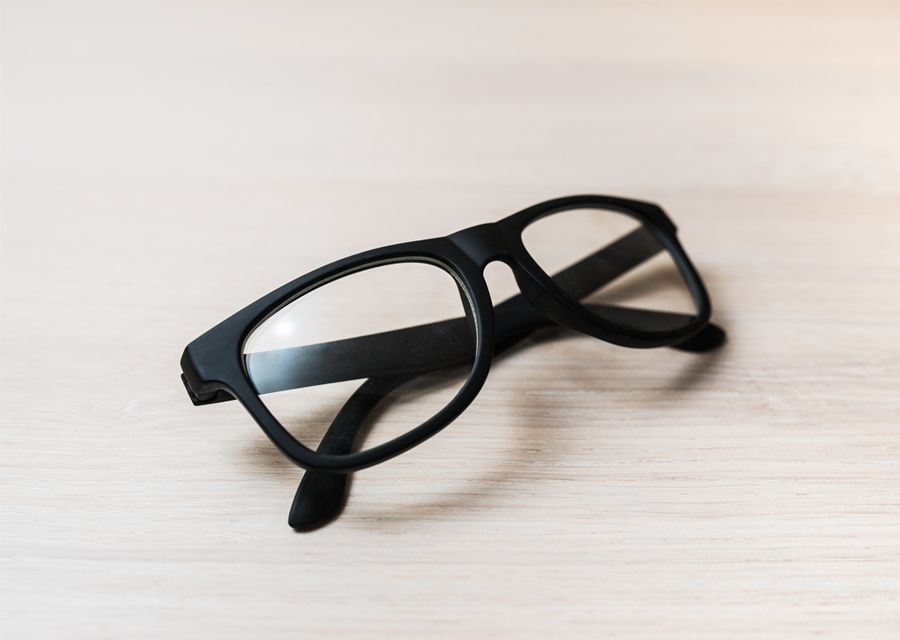 Single vision prescription eyeglasses correct myopia, hyperopia and astigmatism. The lens correction is uniform throughout the entire lens. Full frame eyeglasses are the most commonly used for single vision reading eyeglasses. Also available are half frame eyeglasses. These sit towards the end of the nose and are narrow and lightweight for comfortable viewing. 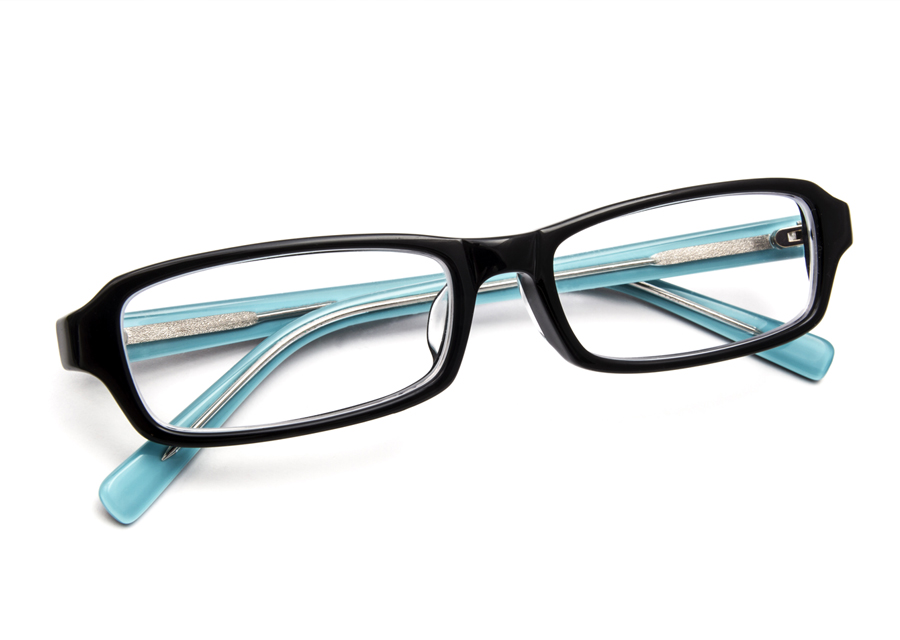 Trifocals as the name suggests contain three different prescriptions within the same lens. The Rx above, corrects distance vision, the mid-section corrects intermediate vision (18-24 inches) and the bottom corrects frontal vision. As with bifocals, the lines dividing the three prescriptions can be clearly seen. 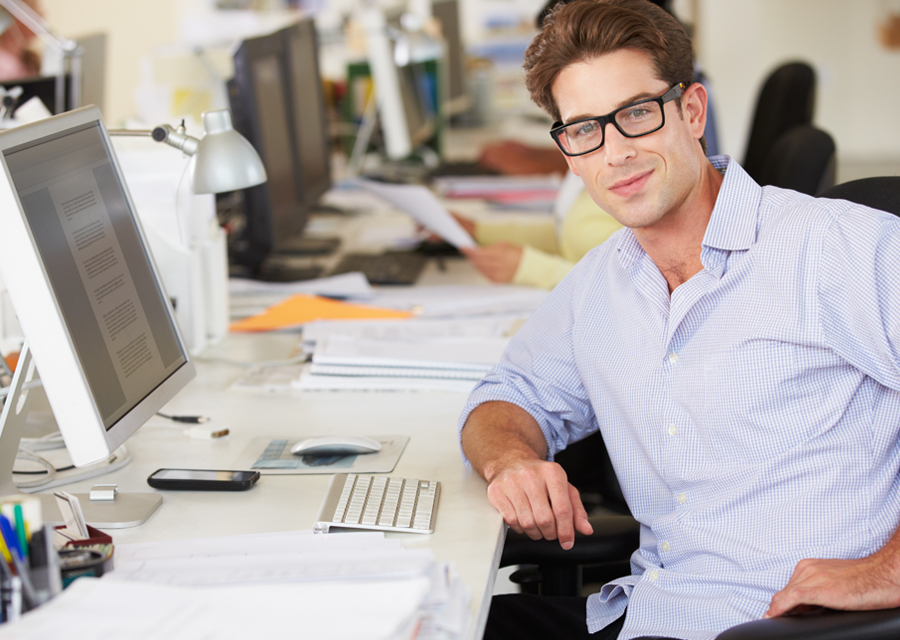 Your computer prescriptions eyeglasses are also referred to as intermediate prescription glasses. The reason for this being, most people sit at an intermediate distance of 20-26 inches from their computer screens. Computer glasses come fitted with tinted lenses that protect against blue-light emissions from our computers. These prescription glasses are so designed to deal with the glare from all types of electronic devices but can also be extremely useful when reading as well. 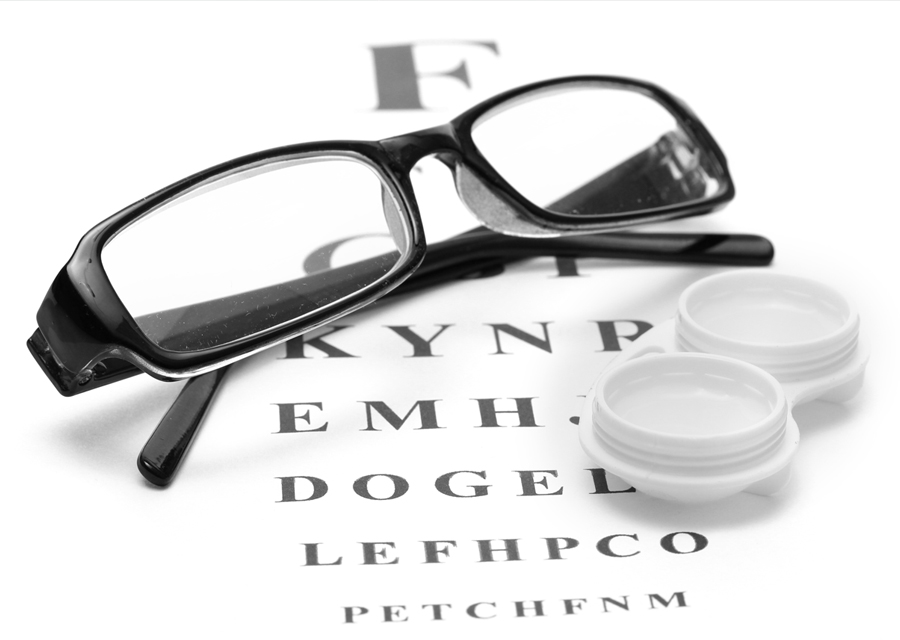 How to read your prescription

Trust us, it’s pretty simple once you understand the key optical terms and precisely what they represent.

What you’ll notice first in your prescription are the abbreviations of Oculus Dexter and Oculus Sinister. These are the latin terms for right eye and left eye respectively. Some prescriptions might even have an additional column labeled O.U. which stands for Oculus Uterque. O.U. refers to both eyes.

Abbreviated latin terms are traditionally used in prescriptions for eyeglasses. However nowadays some doctors may use RE (right eye) or LE (left eye) instead of the latin O.D. and O.S.

Interesting to know is that O.D. values appear before O.S. values on your prescription. Since your right eye is the first eye that your doctor checks because it is to his left, hence he notes down the right eye value first and then subsequently the left eye readings.

The Above Sphere is:

The Above Sphere is:

This abbreviation indicates whether the patient is nearsighted or farsighted. Sphere refers to the amount of lens power prescribed to correct the diagnosed myopic or hyperopic condition. Negative numbering indicates nearsightedness while positive values are indicative of shortsightedness. The further a value is from zero, the more the patient’s vision has deteriorated. The spherical values on your prescription are measured in diopters (D).

The Above Cylinder is:

The Above Cylinder is:

The abbreviated term for Cylinder, CYL refers to the lens power reading for astigmatism. In the case that this column is left blank it would mean that the patient has no astigmatism, slight or is so small a value that it is not necessary to correct. Cylinder power always follows Sphere power in a prescription. If the reading in the cylinder column is preceded with a negative connotation then it signifies a correction for nearsighted astigmatism and a positive preceded value is indicative of a correction for farsighted astigmatism.

The Above Axis is:

The Above Axis is:

Also written as ‘X’, it refers to the orientation of astigmatism. The Axis pinpoints a number from 0 to 180 with 90 representing the eye’s vertical meridian and 180 being the horizontal meridian. If a prescription includes a Cylinder power, then it also includes an Axis value which follows the CYL power though preceded by an ‘X’ if written freehand by the optician.

The Above Addition is: 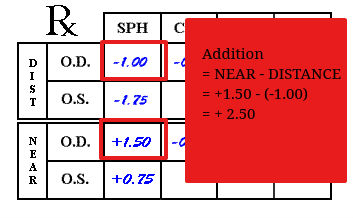 Used to correct Presbyopia, it is the added magnifying power applied to the bottom portion of multifocal lenses. It is always a plus power even if not preceded by a plus sign. It is also generally in the range of  + 0.75 to + 3.00 D and is the same power for both eyes.

Just a fraction of eyeglass prescriptions have a prismic value. It stands for the amount of prismatic power prescribed for eye alignment issues. Measured in prism diopters and written as p.d. or a superscript triangle in freehand. If present, the prismic value is indicated by metric or fractional units. The direction of the prism is noted by reading its relative position i.e. its base or its thickest edge. The prismic direction has four abbreviations; BU – base up, BD – base down, BI – base in and BO – base out. 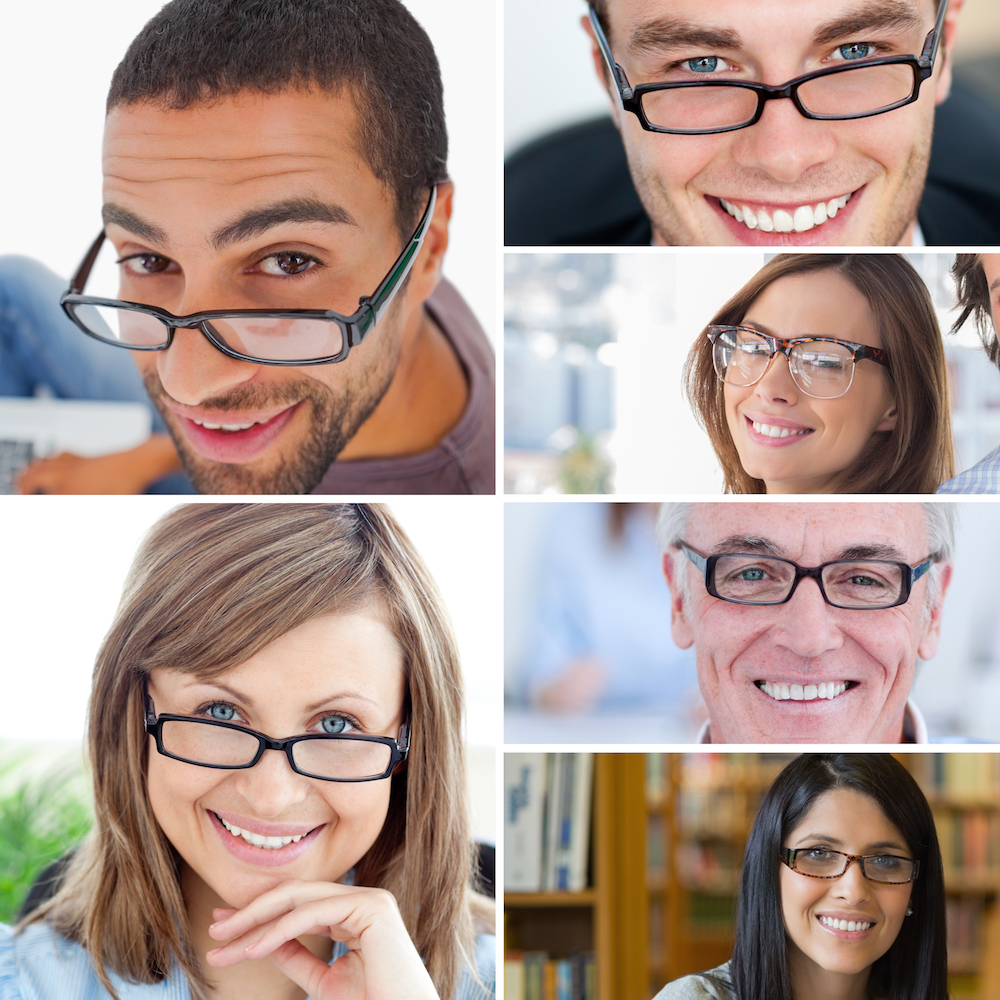 Planning on going in for an eye checkup? Looking to get your eyes checked? Every time you look at your prescription card, don’t you wish you knew what it really meant? We’re here to help you with just that. It is always best to have all you need to know right at your fingertips. 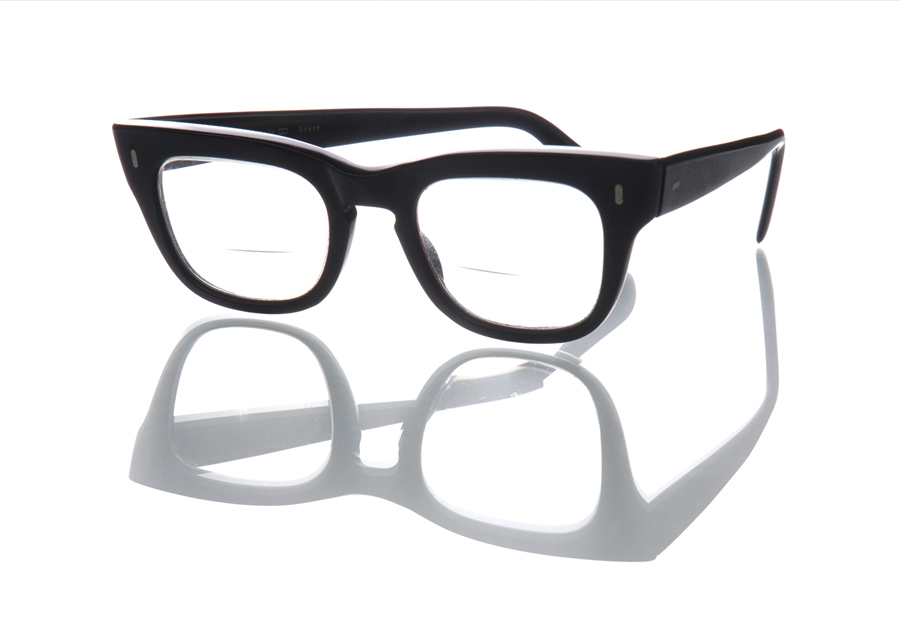 Bifocals encompass two prescriptions within the same lens of the eyeglasses. If you look at a person wearing bifocals, you can see a horizontal line at about the midpoint of the lens. Bifocals are used to correct nearsightedness (12-18 inches) as well as farsightedness (up to 10 feet and beyond). The line that you see is the division between the myopic and hyperopic prescription. 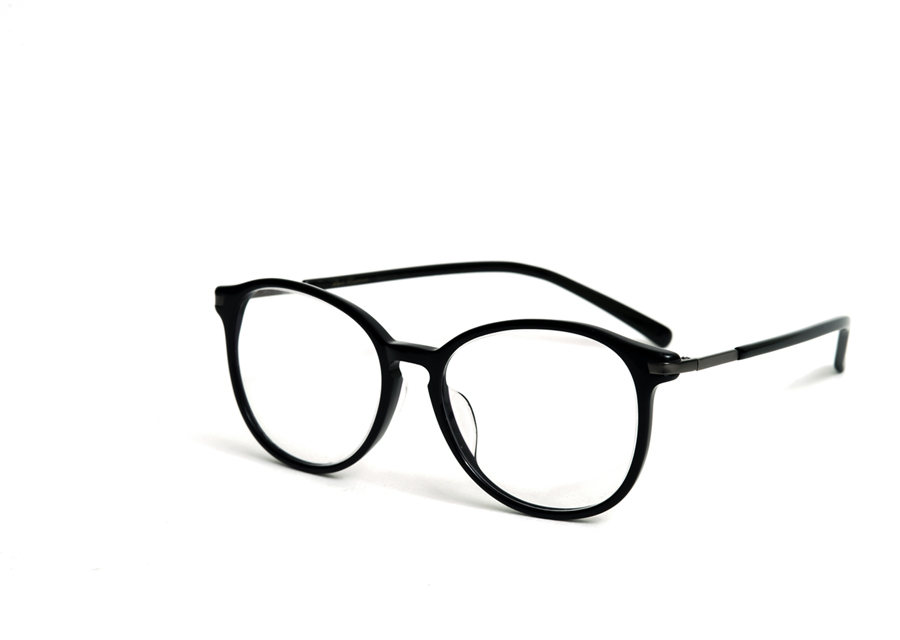 Progressives are multifocal lenses that encompass three prescriptions. Yes, just as trifocals do. Similarly they also have three fields of vision – near, intermediate and distant respectively. The beauty of progressives is that they do not have visible lines dividing the tri-prescription. This ensures the eyeglass wearer has a seamless and smooth transition of the lens whether looking from up-close or further off.

Now that you have got an in-depth understanding of your eyeglass prescription Rx, you can make an informed decision with the wealth of choice out there. Our mission here at at COCO LENI is to help you see clearly.